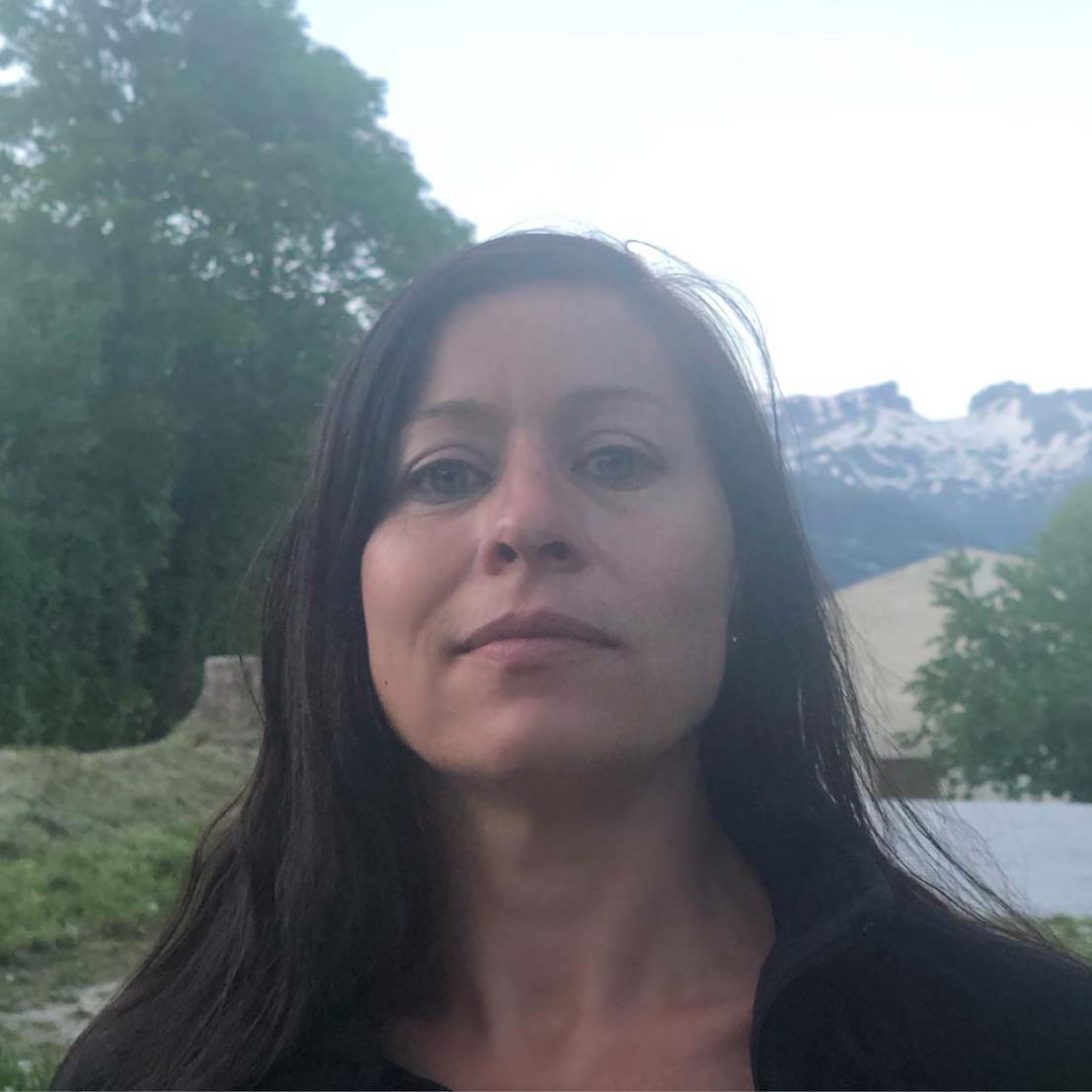 Used in the following areas

My translation services based in Valais include

I attended the Bonneville Lycée (France) then went on to study at Savoie University in Chambéry (France) and Stuttgart (Germany) and obtained a Master I degree. My passion for languages and translation led me to enrol at the ISIT Higher Institute of Translation and Interpretation in Paris, where I qualified as a translator-interpreter with German and English as my terminology options.

I have spent several years abroad including: three consecutive years in Germany, six months in Canada, where I was employed by the Dussault Translation agency in Toronto, Ontario and two months in England as an intern for the F and F Business Strategies company in London. Since September 2019 I have been teaching German at the Migros club school in Sion in the Valais region and working as a freelance translator.